To date, a total of 30 expeditions have been undertaken to various countries in Africa including Tanzania, Zambia, Côte d’Ivoire, Liberia, Sierra Leone, Sao Tome, Gabon, Cameroon, and Mozambique. We aim to sample in a variety of different habitats so as to have a more accurate representation of the species inhabiting each country.

All relevant research and export permits are acquired from each country prior to sampling and export of specimens to the U.K.

Sampling is focused on moths and butterflies (Lepidoptera), although other insect orders including Coleoptera, Hemiptera, Diptera, Hymenoptera, Orthoptera and Mantodea are also sampled. Our researchers use five main methods to collect insects: 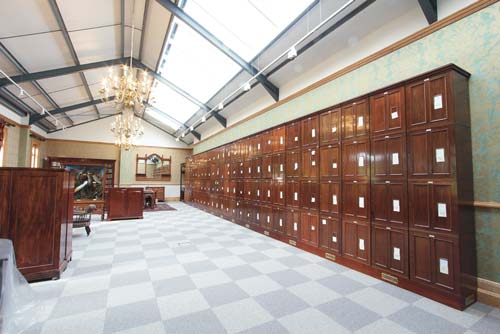 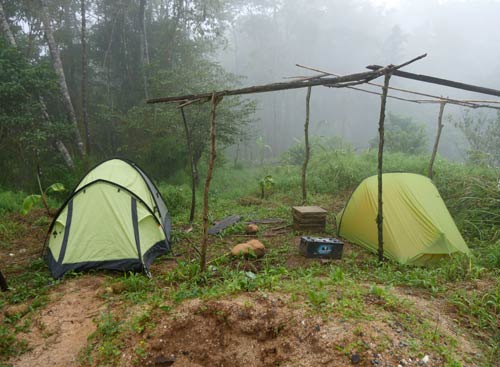 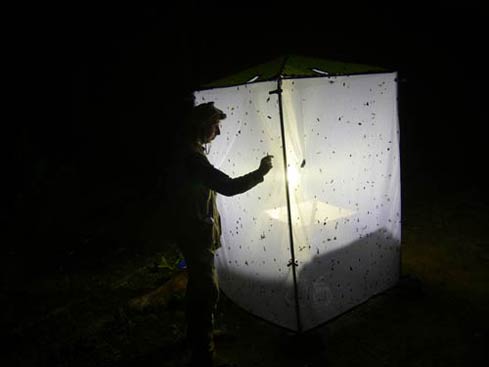